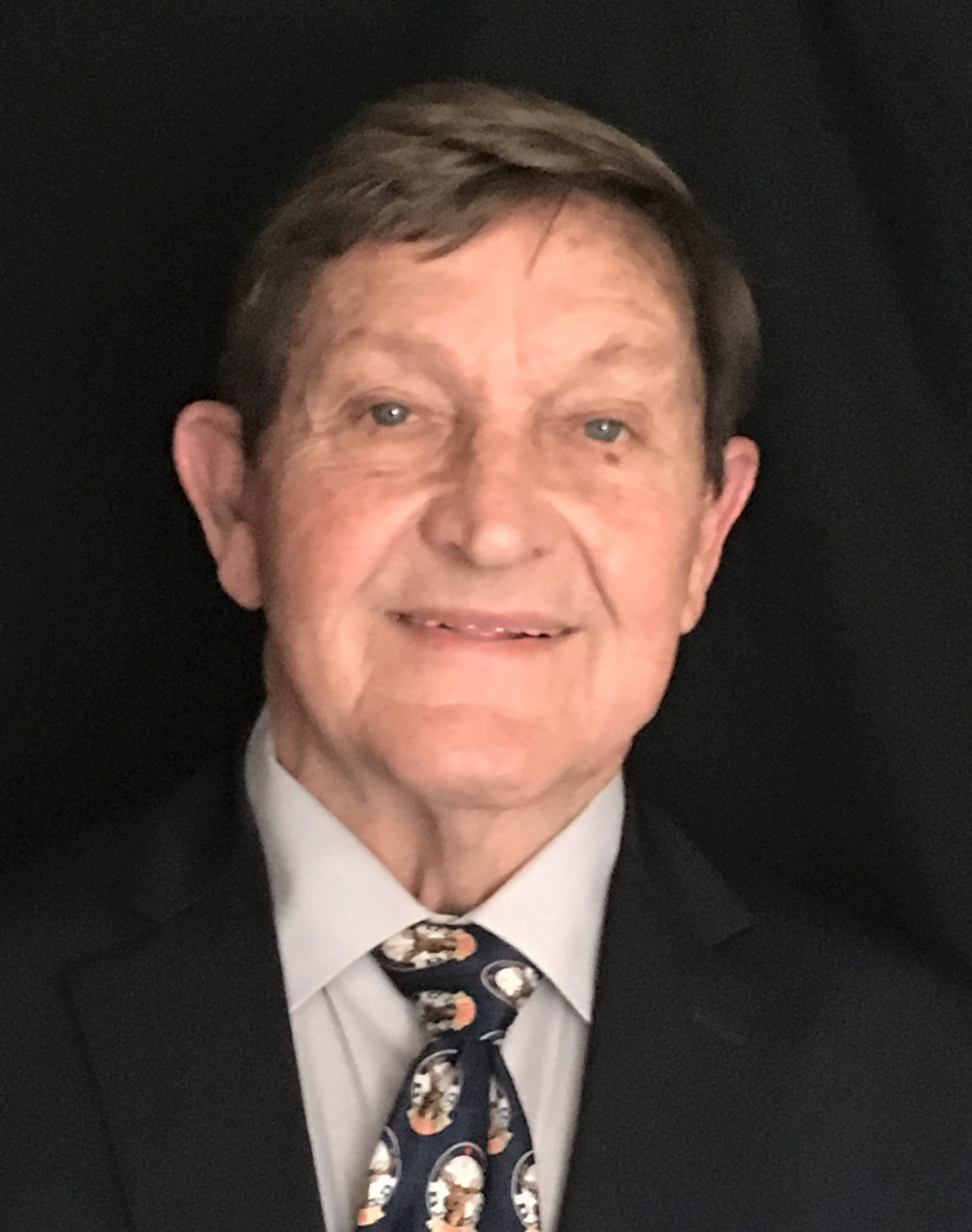 San Rafael Lodge #1108 is part of a 9 lodge district, "Great" NorthWest District. We extend from the Golden Gate Bridge north along the California Coast to the Oregon border

Our district is part of 19 districts in California-Hawaii Elks Association (CHEA).

Our current Association Vice-President to represent our district to CHEA is Len Fisher.

Len Fisher was born in Mississippi November 2, 1937.  He was raised on a ranch just outside Sebastopol, CA.  He attended Analy HighSchool in Sebastopol, graduating in 1955. Sports were very important in his life and he was involved in football, basketball and track.  He was very involved in Future Farmers but decided farming was not for him.  He attended Santa Rosa Community College and received an Associate of Arts Degree.  In order to fund his schooling, he worked as a psychiatric technician at Sonoma State Hospital in Glen Ellen.  He had been accepted by the Air Force in 1958 but an auto wreck cut that career short.

The best part of his education was meeting his wife Judy at school.  They were married on February 20, 1960 in Santa Cruz, CA.  As it turned out, Judy’s grandfather was an Elk in Santa Cruz and they had their wedding catered by the Elks Lodge.  That was his first involvement with Elkdom.

Len had an opportunity for a job in the Electrician’s Union in Vallejo and started a forty year career.  He taught the electrical apprentice-ship school for over twelve years, then he and Judy started their own electrical contracting business working mostly in the wine industry.  They have two daughters,one living in Napa working in the food industry and the other living and teaching 5th grade in the Sacramento area.  Her husband is a paramedic and they have two sons.

Len has been an Elk for over eighteen years and has served two rounds on the Trustee Board and was honored by his Lodge to be selected as Exalted Ruler in 2013-2014.  He has served on many committees consistently in the Napa Lodge. He is on the District Veterans Committee and also on the National Veterans Committee through Grand Lodge.