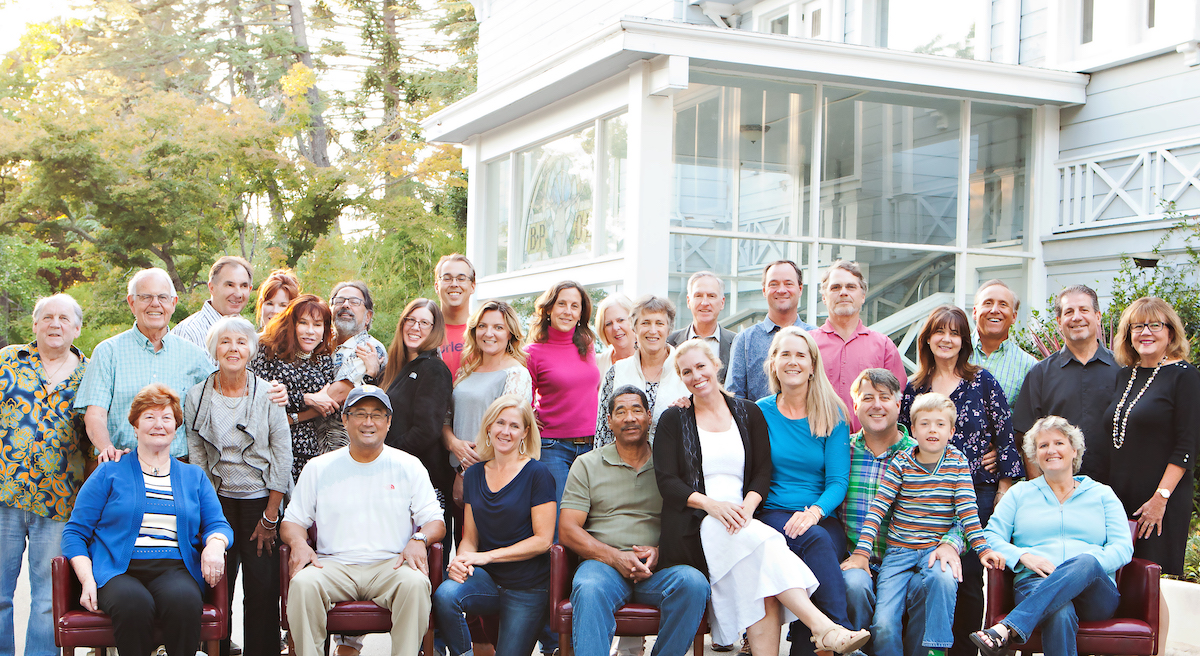 To inculcate the principles of Charity, Justice, Human Love and Fidelity; to recognize a belief in a God; to promote the welfare and enhance the happiness of its Members; to quicken the spirit of American patriotism; to cultivate good fellowship; to perpetuate itself as a fraternal organization and to provide for its government. The Benevolent and Protective Order of Elks (BPOE) of the United States of America serves the people and communities through benevolent programs, demonstrating that Elks Care and Elks Share.

The Elks organization was founded in New York City on February 16, 1868 under the name "Jolly Corks" by 15 actors, entertainers and others associated with the theater. In ensuing years, membership expanded to other professions.The initial origins of the group began in England in 1010 A.D.

This Order was founded "To promote and practice the four cardinal virtues of Charity, Justice, Brotherly Love and Fidelity; to promote the welfare and enhance the happiness of its members; to quicken the spirit of American Patriotism and cultivate good fellowship."

The Order is a non-political, non-sectarian and strictly American fraternity. Proposal for membership in the Order is only by invitation of a member in good standing. To be accepted as a member, one must be an American citizen, believe in God, be of good moral character and be at least 21 years old. Invite a friend to join.

Click here to submit an online application to a friend or relative.  In the top left corner, complete red box.

Elks invest in their communities through programs that help children grow up healthy and drug-free, meet the needs of today’s veterans, and improve the quality of life for their members and the community. How could this powerful force have come into being? And where does all this charitable giving come from? From the generous hearts of Elks members whose eagerness to share, whose prudent long-term planning, and whose willingness to serve for free and with enthusiasm infuses the Order with an exuberant and enduring expression of the true volunteer spirit.

Since inception the Elks National Foundation (ENF) has contributed more than $500 million towards Elks charitable projects nationwide. The ENF also helps provide for benevolent, educational and patriotic community-minded programs in such fields as benefiting physically handicapped children, sponsoring Elks National Foundation scholarships, scouting, athletic teams, veterans' works, a national "Hoop Shoot" free-throw contest involving more than 3 million children, physical and occupational therapy programs and patriotic programs.The youth of our country have always been important to the Order. It is for this reason the Elks Drug Awareness Education Program was launched to warn primary grade students and their parents of the dangers in drug use. Additionally, every lodge observes June 14th as Flag Day, a tradition which the Elks began in 1907 and was later adopted by the Congress as an official observance. The Elks have created quiet network of good deeds that has profoundly changed millions of lives for the better, yet there is little public awareness of the impact of their vital work. Why is this so? Quite simply, the Elks have rarely sought recognition; nor have they gone to the general public with fund-raising efforts nor received monies from any level of government. Indeed, the flow of money and goods moves in the opposite direction: the Elks donated to the government the first veterans hospital; they contribute regularly to schools and police and fire departments; and they assist the young and the needy throughout this great nation.

Of note is the fact that the elected leadership of the BPO Elks-from the Exalted Rulers of the local Lodges to the national president, known as the Grand Exalted Ruler, as well as other decision makers at various levels-serve without salaries.

You have heard the tolling of 11 strokes
This is to remind us that with Elks, the hour of 11 has a tender significance
Wherever Elks may roam, whatever their lot in life may be, when this hour tolls upon the dial of night, the great heart of Elkdom swells and throbs
It is the golden hour of recollection, the homecoming of those who wander, the mystic roll call of those who will come no more Living or dead, an Elk is never forgotten, never forsaken
Morning and noon may pass him by, the light of day sink heedlessly in the West, but ere the shadows of midnight shall fall, the chimes of memory will be pealing forth the friendly message:

— To our absent members!

Submit an online application to a friend or relative