Since 1917 during World War I, the Elks have stepped forward during every conflict or war our Nation has been engaged in and led the way by providing support, compassion and a wide variety of assistance for our troops and their families across many of the states and communities that our Lodges serve. The San Rafael Elks Lodge carries on that proud tradition of caring for our country’s veterans.

So long as there are veterans, the Benevolent and Protective Order of Elks will be there to lend support and ensure these brave men and women will not be forgotten.

The Elks National Veterans Service Commission has become a collecting partner of the Library of Congress Veterans History Project, which collects and preserves the extraordinary wartime stories of ordinary people. Learn how you can participate by collecting interviews with veterans from your lodge and your community. 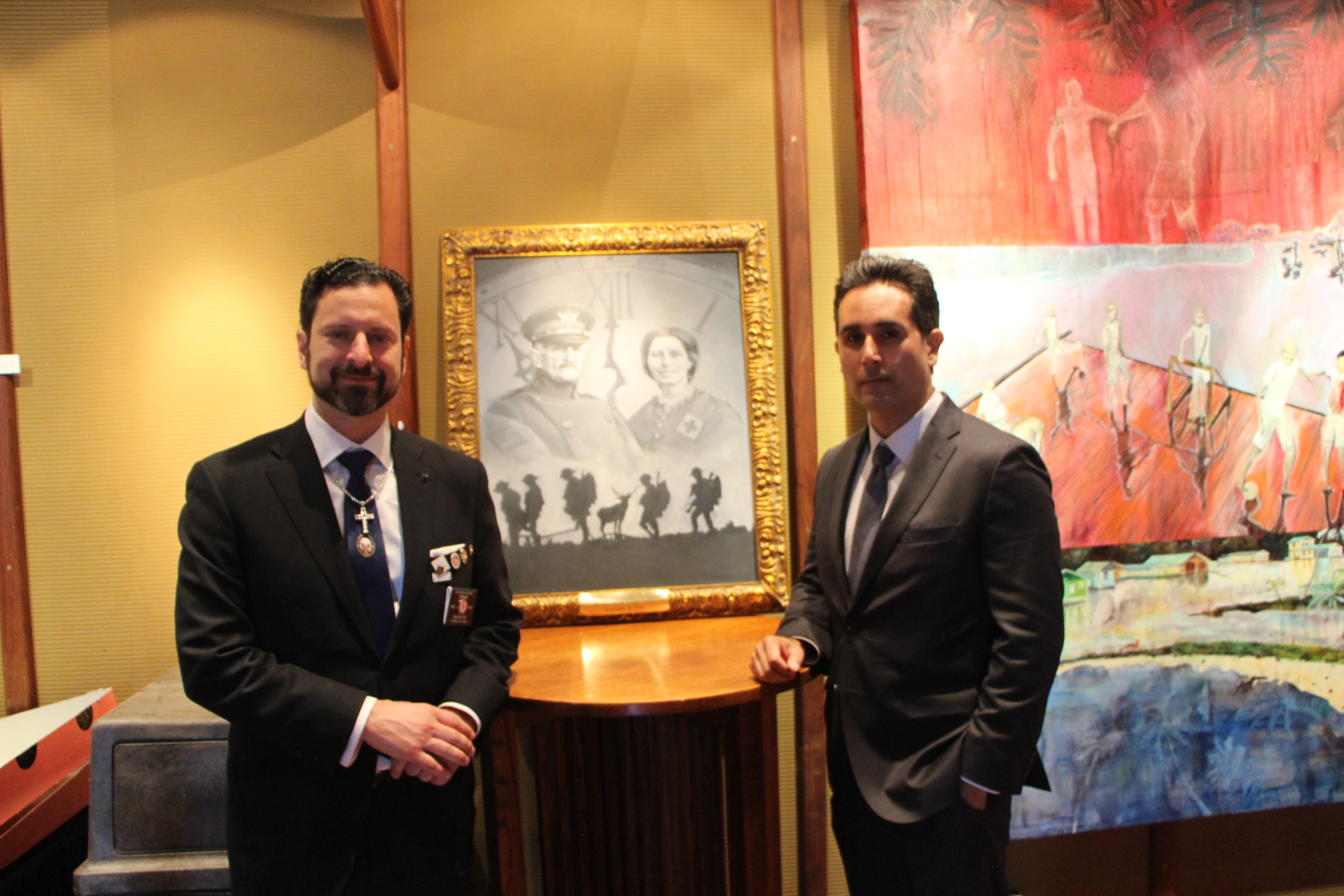 Veterans in Marin are a key component of San Rafael Elks Lodge community involvement and support for those in need. 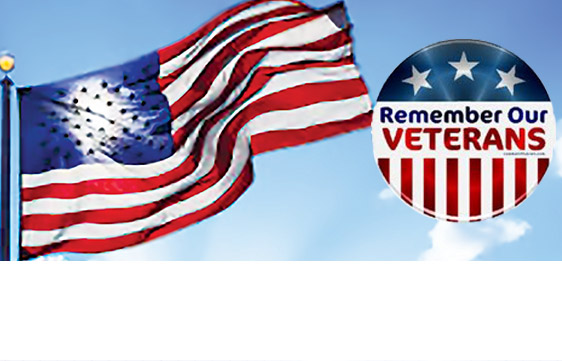 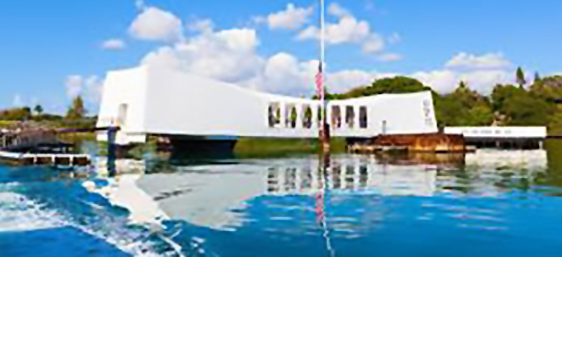 Elks are partnering with the Pacific Historical Parks to restore and improve the Pearl Harbor National Memorial. You can help! 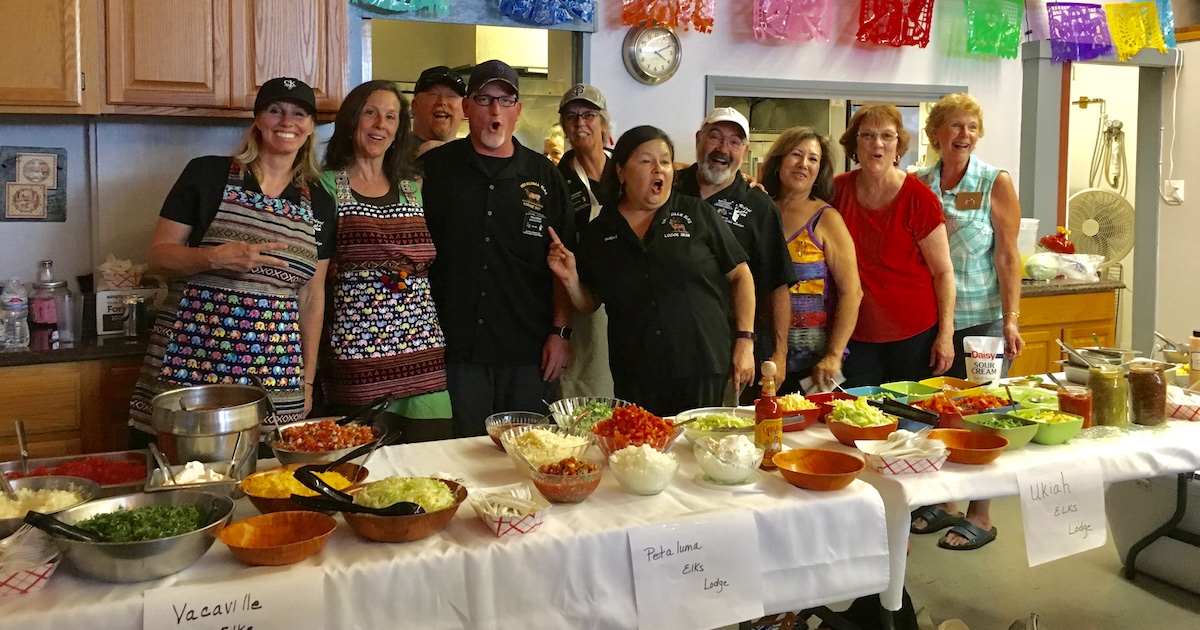 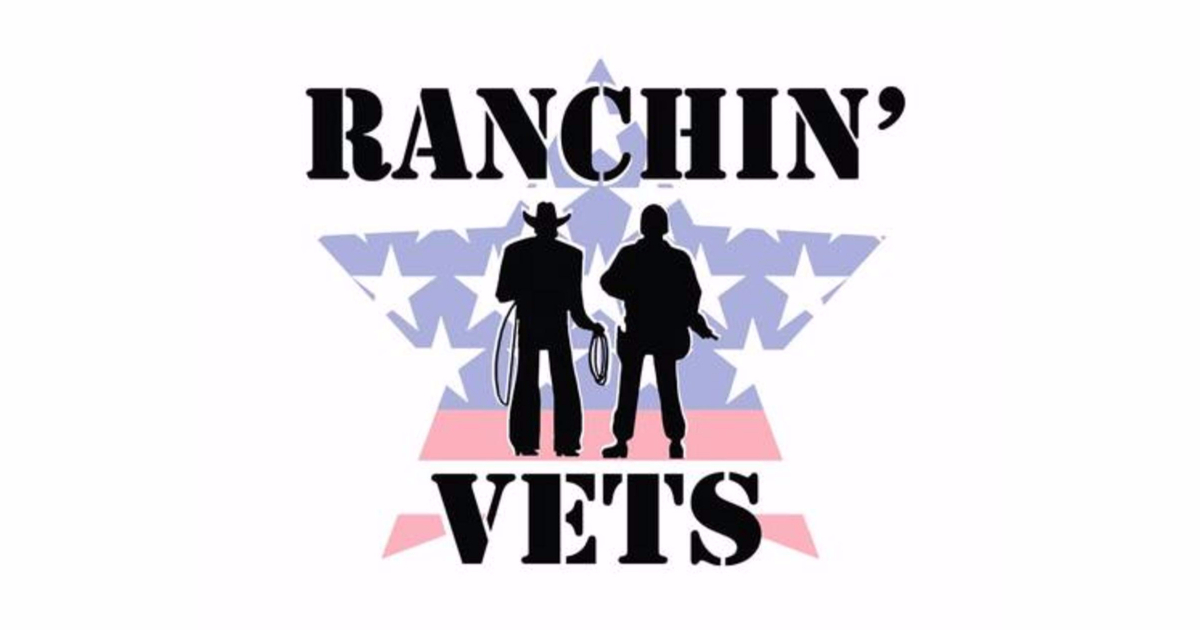 Amazing music by The 11th Hour, delicious food, and most importantly.... thousands of dollars were raised for this non-profit serving post 9/11 Veterans in West Marin and Sonoma. 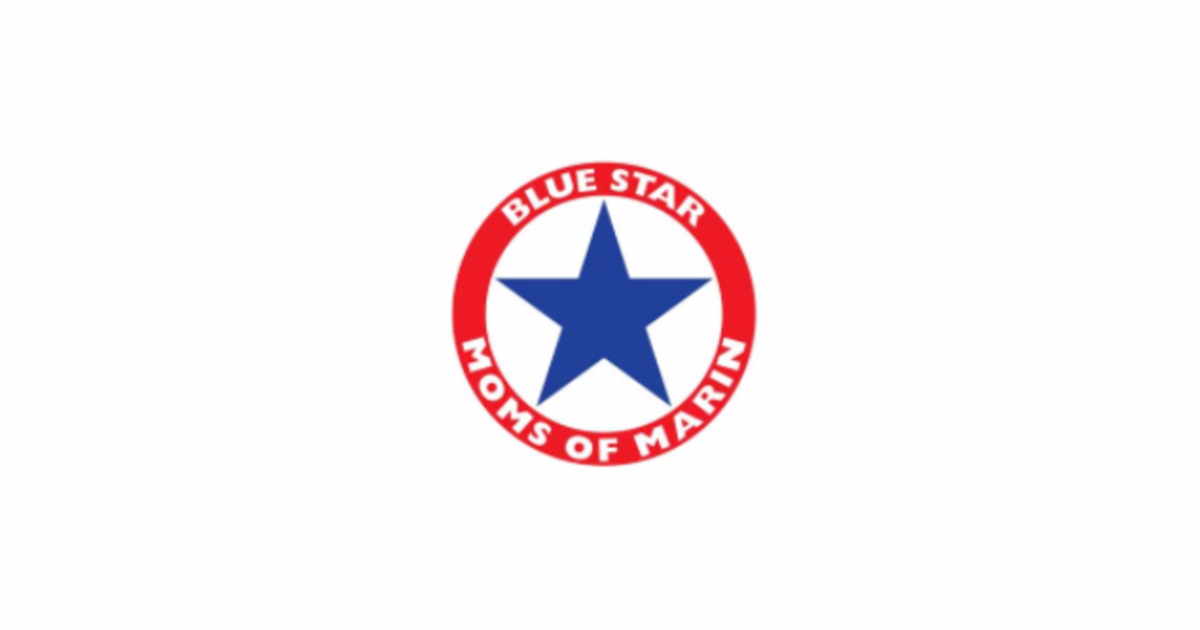 Thanks from Blue Star Moms of Marin

Memorial Day at the Civic Center